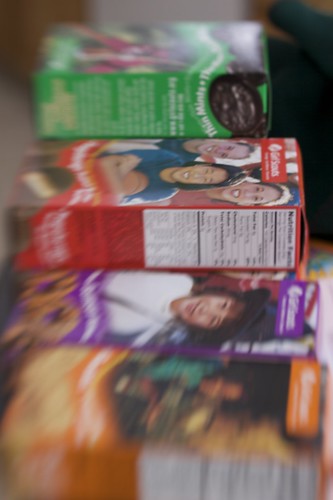 So, in my first lecture I spent a lot of time talking about Haidt’s 5 moral foundations, focusing especially on the “Purity” foundation, as having a great deal to do with the politicization of sex and gender.

The idea with the moral foundation is that we’re born with a packet of moral potential, and it’s structured into these 5 different categories. One of them is “purity,” the notion that the body is a temple which can be desecrated by immoral activities and contaminants. It’s assessed with survey items like:

When you decide whether something is right or wrong, to what extent are the following considerations relevant to your thinking?

How strongly do you agree or disagree?

Except when it comes to sex. Apart from issues related to sexual orientation, liberals and conservatives aren’t very different in their moral assessment of sexuality, like if you tell someone these scenarios:

It also doesn’t predict whether or why they say it’s “okay or not okay.” Liberals and conservatives are just as likely to use “ethics of divinity,” a moral code about appropriate uses of the body.

I taught all that on Wednesday, and then THIS came across my screen:

For those who lives in ditches, girl scouts recently admitted a transgender girl (born male, has identified as a girl since the age of 2) who wanted to be a girl scout. (In fact, she hasn’t joined – yet – because her mom would like an apology, due to the fact that the first person she asked called her kid “it.” Which is more evidence that the characteristics of a group do not necessarily predict the characteristics of the INDIVIDUALS in that group.)

This makes the Girl Scouts “dirty,” according to some Jesus-wielding, gender-terrorizing fuckwits.

Anyway, the language choice of “clean” is just such a crystal clear example of the ways the moral foundation of purity is applied in political issues related to sex and gender.

Me? I bought two boxes of Thin Mints and a box of Somoas yesterday. Delicious, dirty cookies.